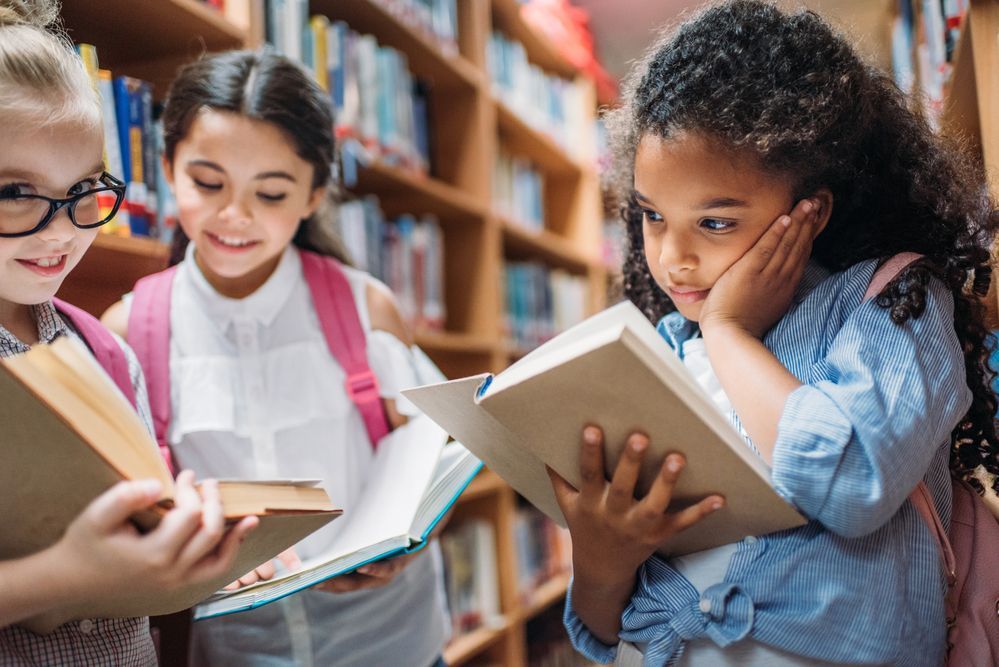 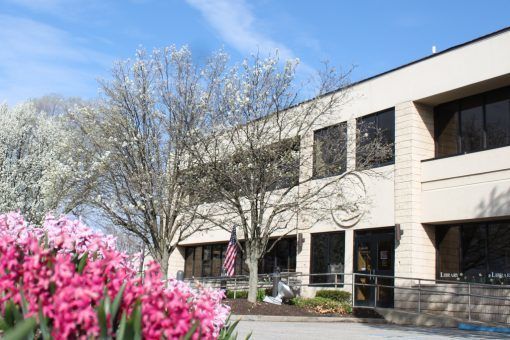 1942 – The library formed with fifteen members of the Green Tree Woman’s Civic Club “Book Circle,” later known as the Literary Group. These women each paid dues of $2.00. The dues were placed into a fund from which books were purchased and circulated within the group.

1944 – The group had the opportunity to purchase the library of the Paul Whitman Estate (Crafton) consisting of over 1,000 books for $20.00. Their goal had been to have a public library in the borough, so they borrowed the money from one of their husbands and received permission from Borough Council to use a room on the first floor of the Borough building. Members of the book circle contributed $10.00 each for shelving and other supplies. The library’s set-up then became a community effort. Two residents built the shelves at no charge. Lumber was bought from a local lumber company at great savings; a resident donated a desk, another a typewriter, and another had a stainless steel plaque made and installed on the front of the building. The librarian from Mt. Lebanon and a Green Tree resident who was a former librarian helped to sort and catalog the books. Letters to borough residents asking for book and monetary donations were delivered by the Boy Scouts. Up until this time, most expenses had been borne by the Woman’s Club.

1950 – The library needed more space, so it moved upstairs into two rooms.

1964 – The library was officially chartered on March 23 and a library board formed. In all of this time, the library was run by volunteers and headed by Roberta Anton.

1981 – The Friends of the Library, a group dedicated to providing fundraising and support to the library, was organized.

1983 – A part-time paid librarian position was approved and implemented.

1986 – For the first time, the library qualified for state aid and received its first matching grant of $500 for the purchase of books on the Constitution.

1996 – The Electronic Information Network (eiNetwork) was launched and established a common automation system for libraries throughout the County.

1997 – The first “Get To Know a Computer” classes were offered to the public.

1999 – Internet access was made available through eight public computers in the library. The library became a full-time member of the Allegheny County Library Association.

2000 – a groundbreaking ceremony was held for the Green Tree Public Library/Municipal Center Expansion on April 15.

2006 – Free wireless internet access was offered to patrons. Battle of the Books, an academic competition for fifth-grade students hosted by Keystone Oaks School Districts and the public libraries that serve the district, was held for the first time. 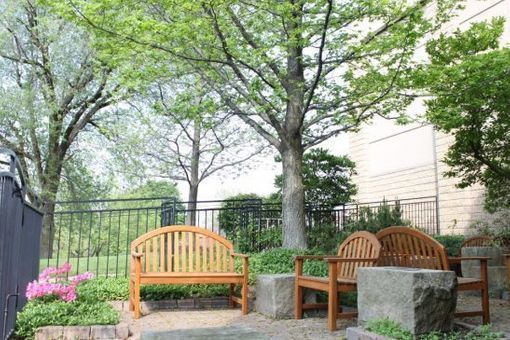 2008 – Library Journal, the oldest and most respected professional library publication, named the library an “American Star Library.” The library would go on to earn this distinction many more times!

2016 – The library began loaning out WiFi hotspots to patrons.

2019 – The kitchen lending library made its debut, allowing the public to borrow kitchen gadgets.

2020 – For the first time in its history, the library had to close its doors for an extended period due to COVID-19. The library began offering contactless pickup services in June and reopened with limited operations in September.